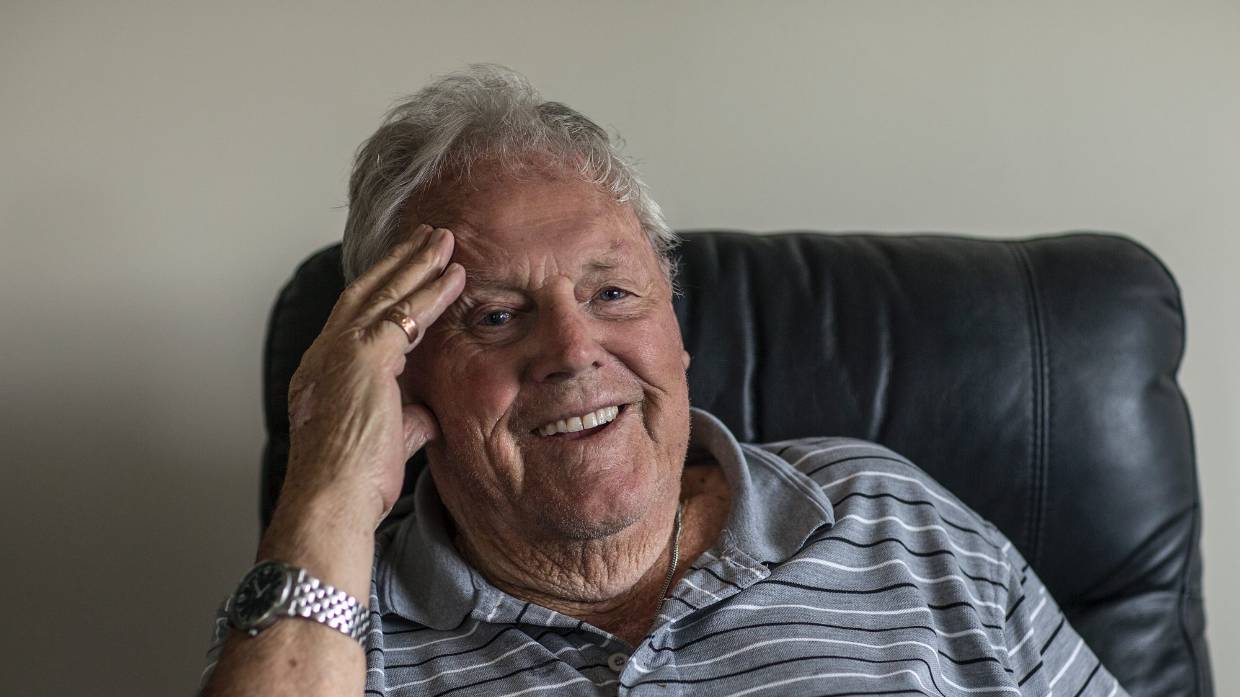 Alan, who turned 100 on 1st May, played for the Canterbury and New Zealand Services cricket teams, with a highlight playing at the home of cricket, Lords, along side Martin Donnelly, one of New Zealands greatest batsmen.

Read more about Alan in the Stuff article, https://www.stuff.co.nz/sport/cricket/121828101/kiwi-alan-burgess-now-worlds-oldest-living-first-class-cricketer