Prems Miss Out by Two, but Seconds and Thirds have good Wins

Whilst the Prems unfortunately lost their final pool match by two runs against Burnside West at Sydenham, their record to date has still confirmed a home semi final spot for next week. 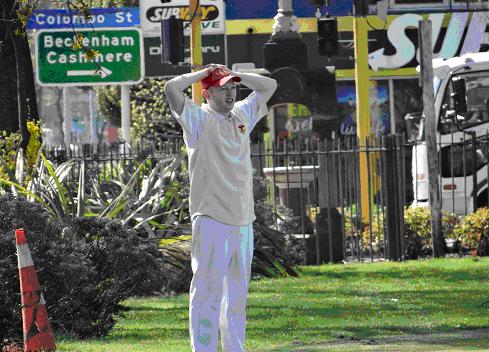 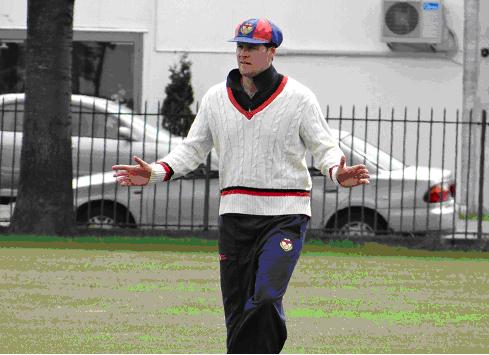 In contrast the 2As had a great win against BWU on Burnside no. 1 chasing down 266 with the last pair at the crease. Finn MacEwan and Scotty Grose with three wickets a piece where the pick of the bowlers, with the batting effort a great contribution from several players. A good start through Kelvin Scott's 34 was backed up by middle contributions from George Moore 53, Scotty 42 , and Jamie Hunt's 31 to get the side through to the target and confirmation of a place in the semi-finals - the 2nds season continues to get better.

But the batting performance of the weekend came from Geordie Dann (right) in the 2B's win over OBC at Elmwood. Geordie produced the second club century of the season with his 113* which formed the base of an imposing 263/9 for OBC to chase. Daniel Loughton and Paddy Wickes with three wicket each, backed by Micheal Nicolson's 2/22, then kneecapped the OBC response as they were bowled out for 145.