Saturday dawned fine and hot as the Goats made their way to St James Park to play the 3B final vs Marist Harewood. With the season results standing at one decisive win each we thought we were in with a good chance at coming away with the win.

Unfortunately the pitch looked the something from the 5th day of the 3rd test at Mumbai which wasn't ideal for the final unless your an Indian team from Marist Harewood with 3 spinners. We promptly lost the toss and were inserted for a bat. The first thing I had to do was go and get an aerosol of flouro orange upside down paint and mark out the creases so everyone knew where the pitch surrounds were. That done the game commenced. Immediatlely it became obvious that the the pitch was variable in bounce but offered no movement off the seam. 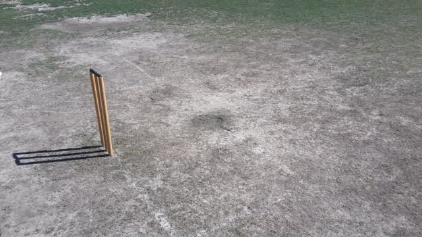 After opening stands of 91, 61 and 117 in the last 3 games we were hopeful of a good start but with a mere 7 on the board Chris chopped a wide ball onto his stumps for 1 and one run later Jacob was caught behind to have us under pressure early. After Rob was bowled Josh and Amos ground us up to 50, with Josh taking the attack to their spinners. With Amos's dismissal wickets fell regulary and at 77-7 things were not looking great. Jon and Alex H then put on 44 for the 8th wicket to start to give the innings some substance but once that partnership was broken the innings ended quickly and we were all out for 141 in the 34th over. Perhaps not as many as we were looking for but runs on the board and something for the bowlers to work with.

After re spraying the pitch markings out we went to bowl. An early wicket to Alex H and some good tight bowling kept the pressure on Marist early on but another breakthrough proved hard to come by. With the score on 43 b got another wicket and at this stage Marist were still below the required run rate. The next partnership went on the attack and it took a great direct hit run out by Alex H to get the next wicket but by this time the runs were starting to flow. Wickets to Jon and Alex H gave us a slight chance but by this stage only a few runs were needed and the eventually chased down our target by 5 wickets. 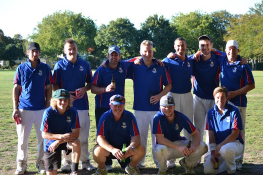 While we fought hard all game we were beaten in batting, bowling and fielding and Marist Harewood were worth winners. A great effort by the Goats this year to only lose 4 games, make the final and beat every other team in the grade after not being able to make the top 6 last year. While we weren't always dominant we won all the close games and everyone made good contributions in some way. 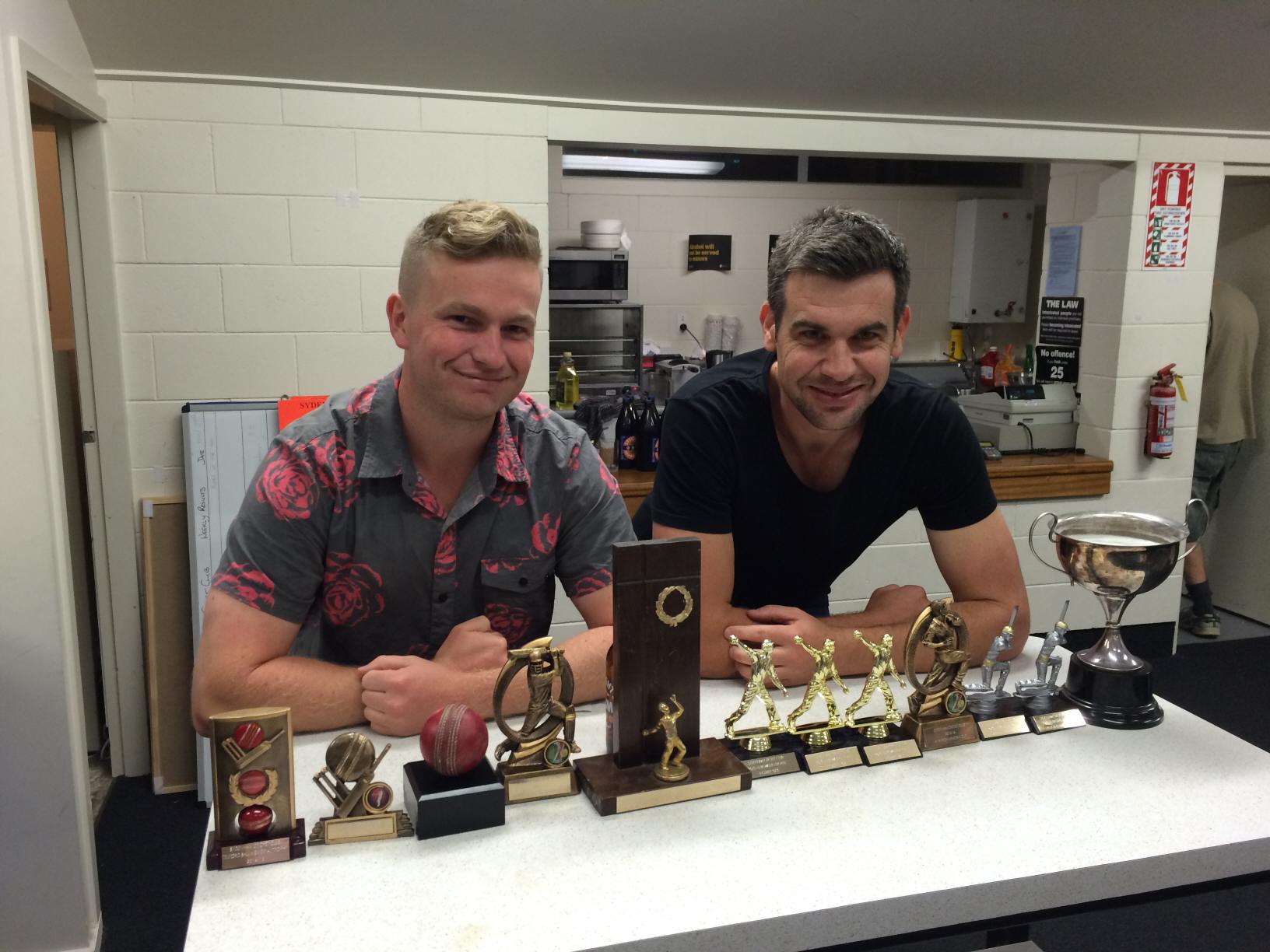 Virtually the whole team went back to the clubrooms where we were able to celebrate Chris Ingram's batting trophy, Pat Clarke's bowling awards and the seniors winning the competition. The celebrations continued into town and hopefully Pat makes it home in time to catch his plane back to Woolongong in a couple of weeks time.

Man of the Match: TBD